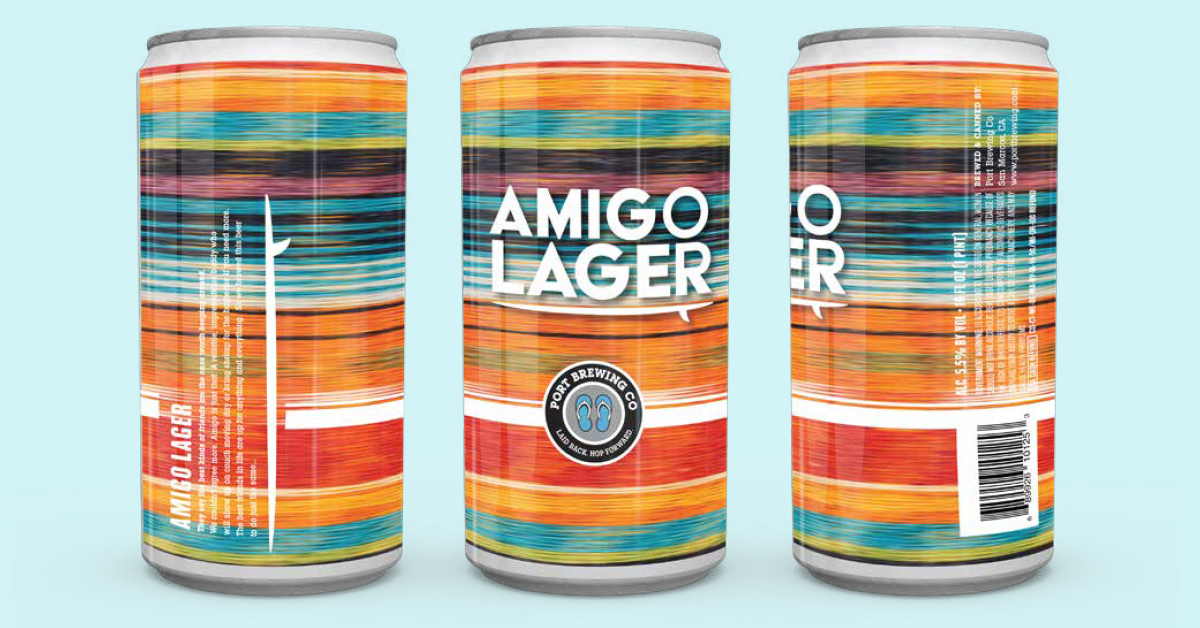 We are recognized as a Top Beer Logo Design Company on DesignRush. 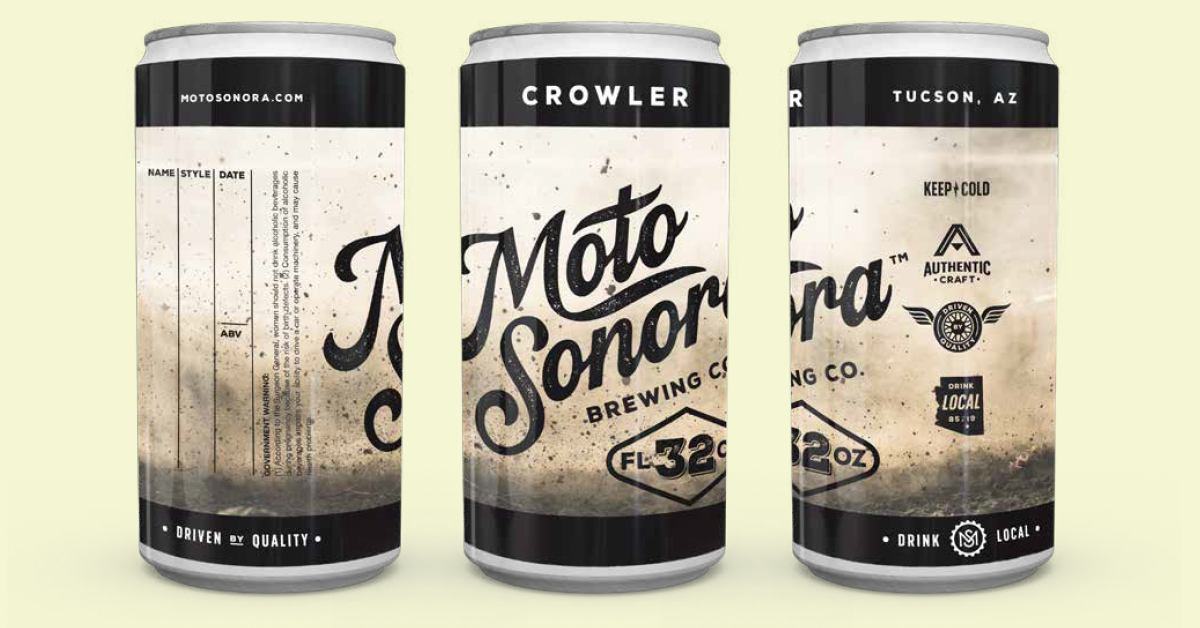 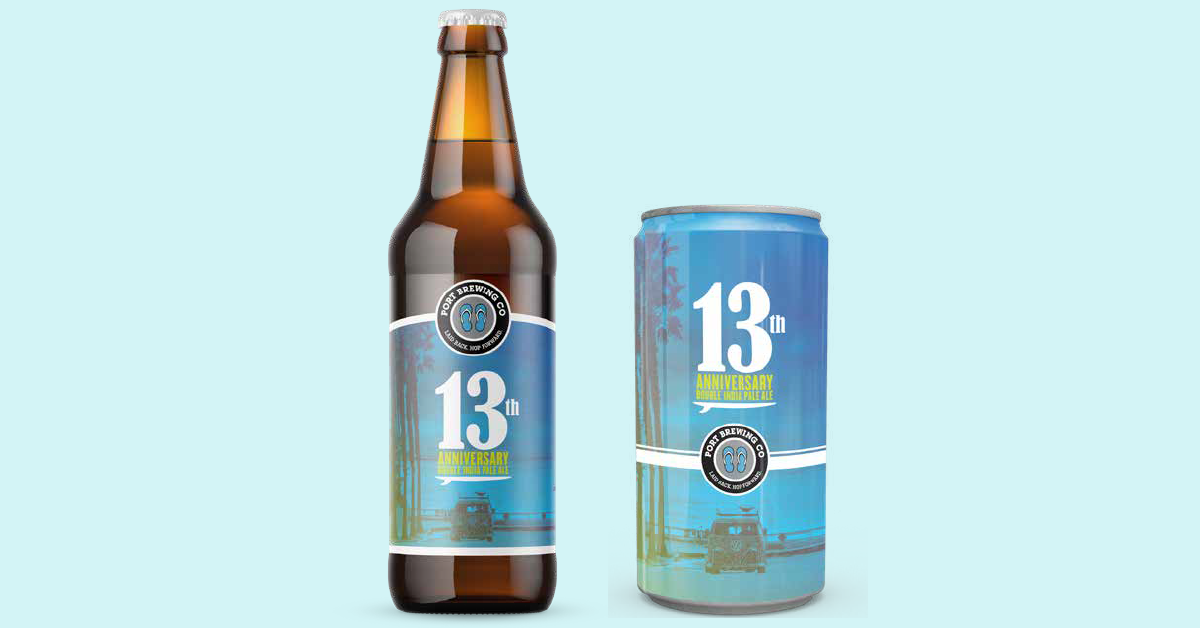 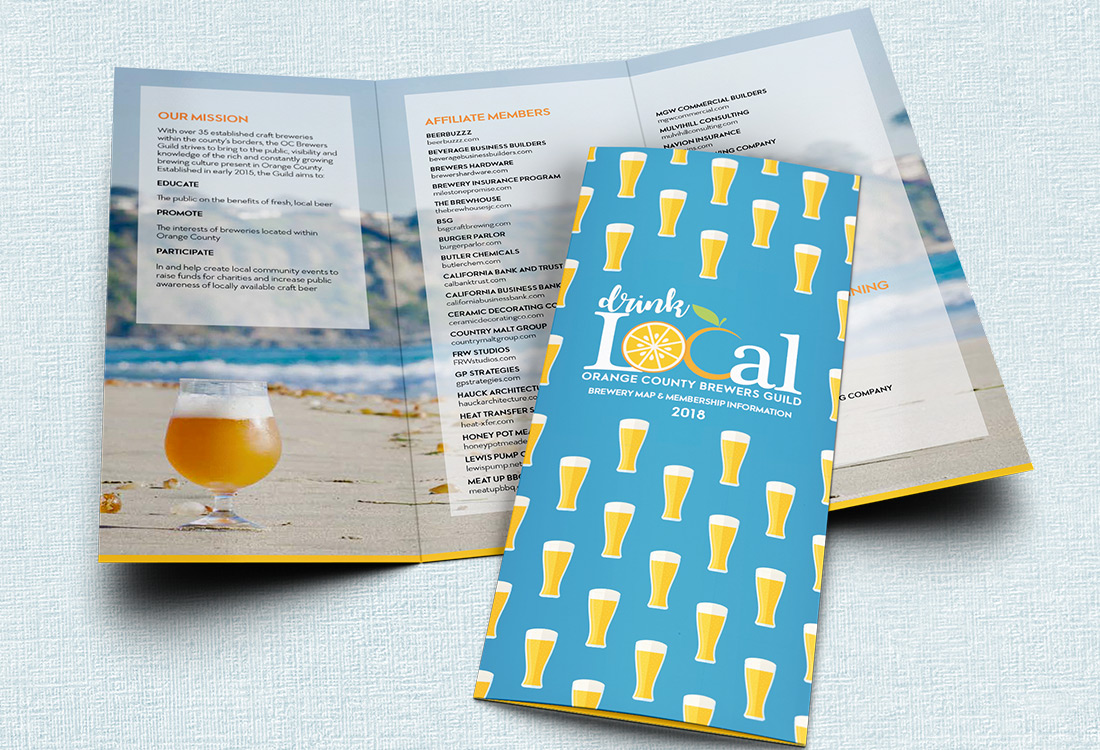 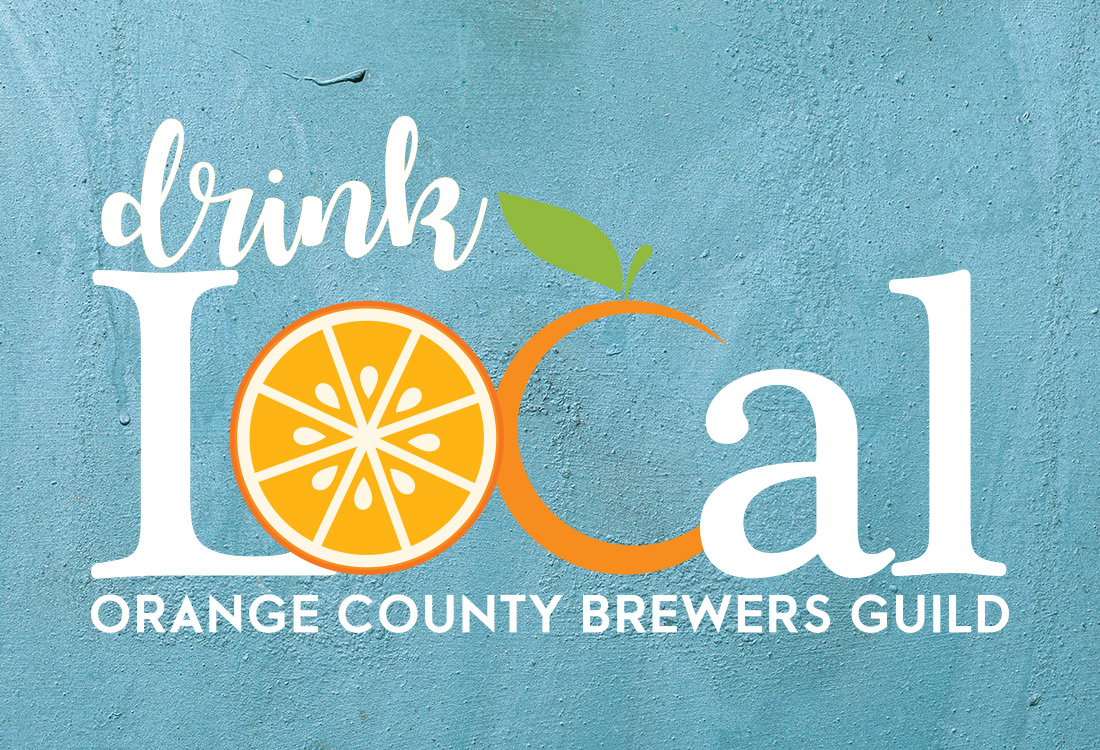 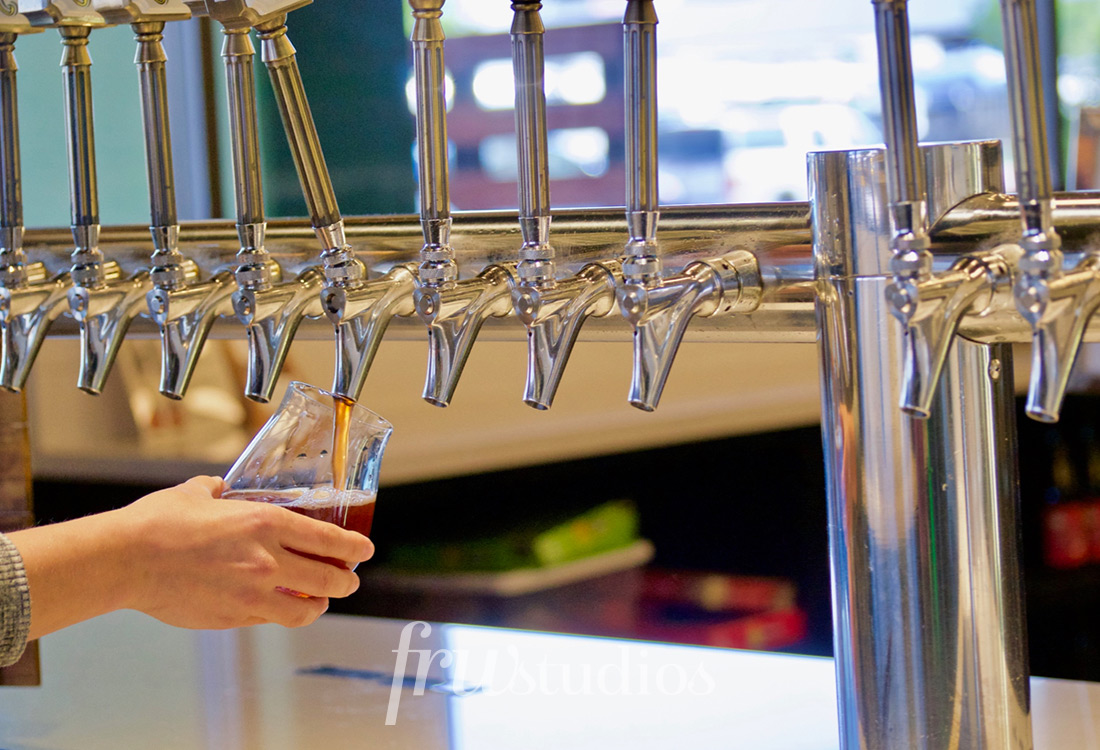 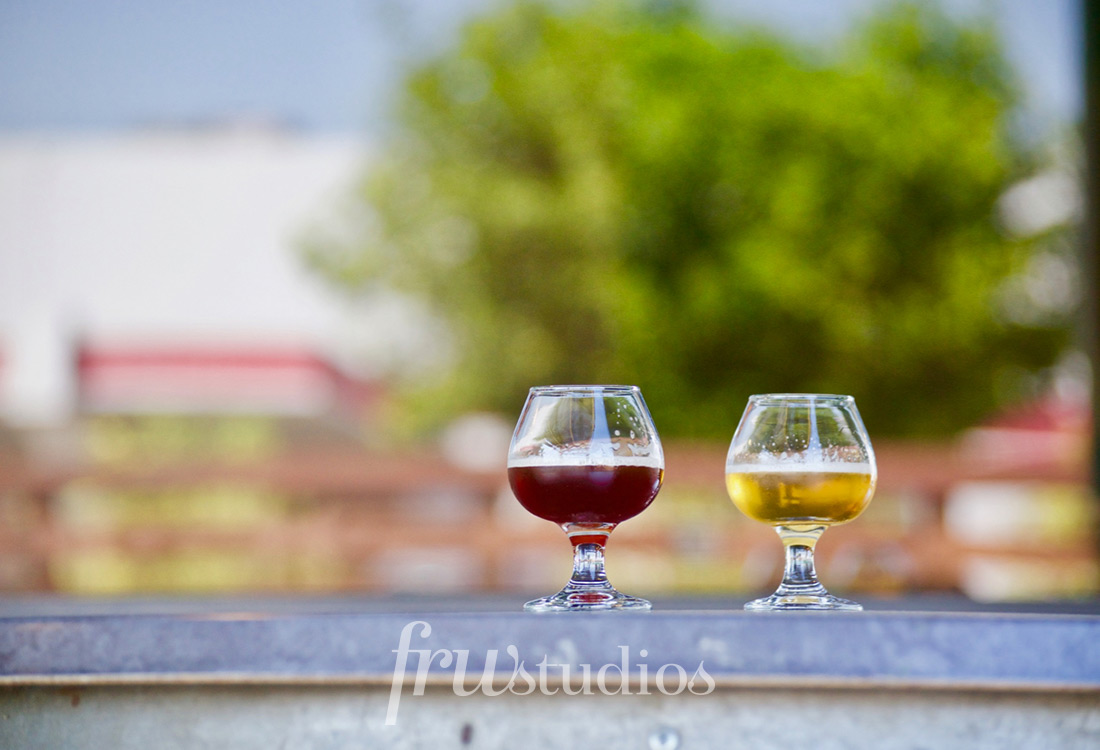 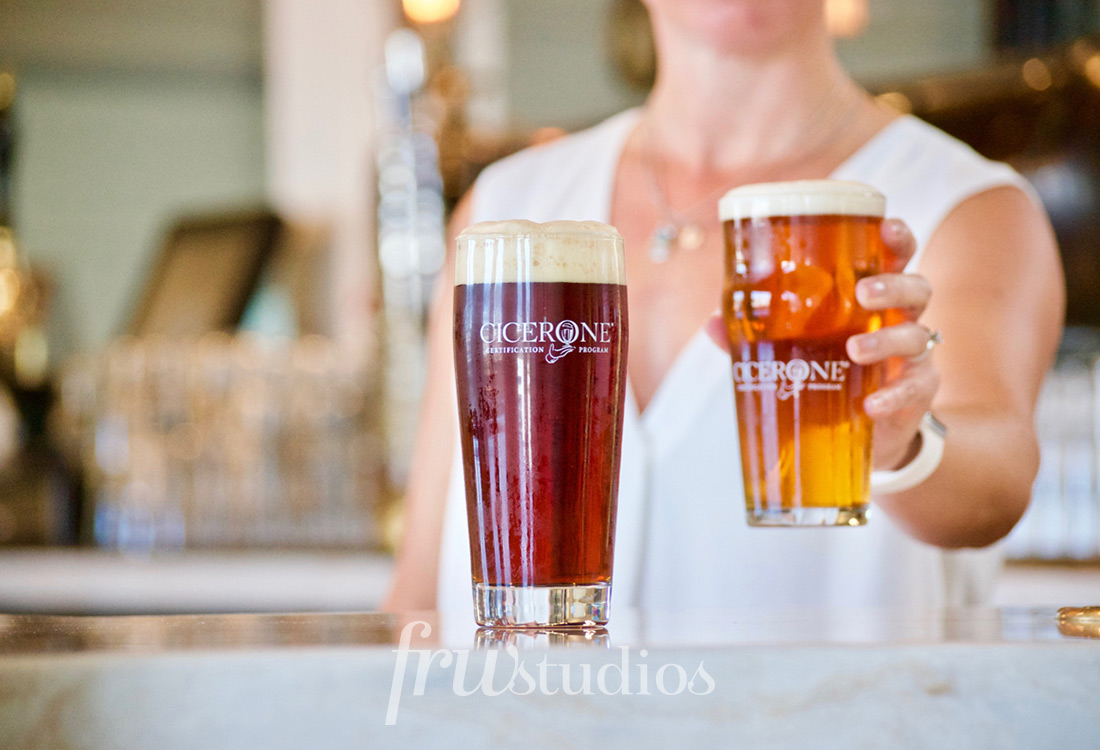 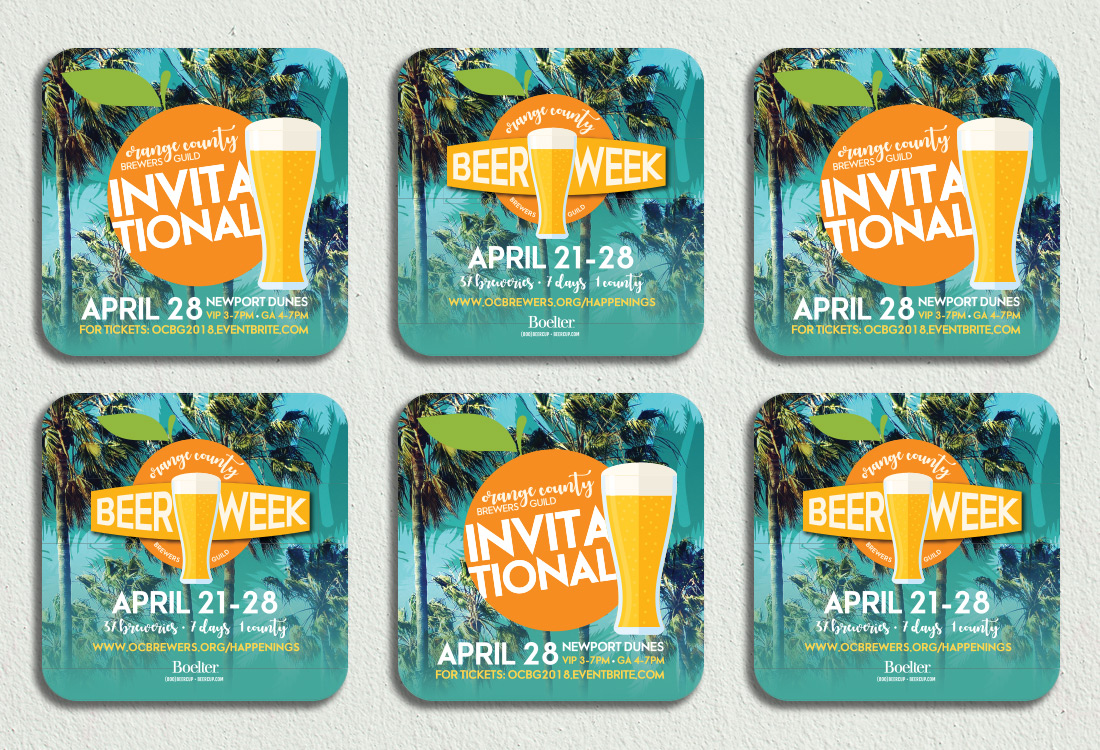 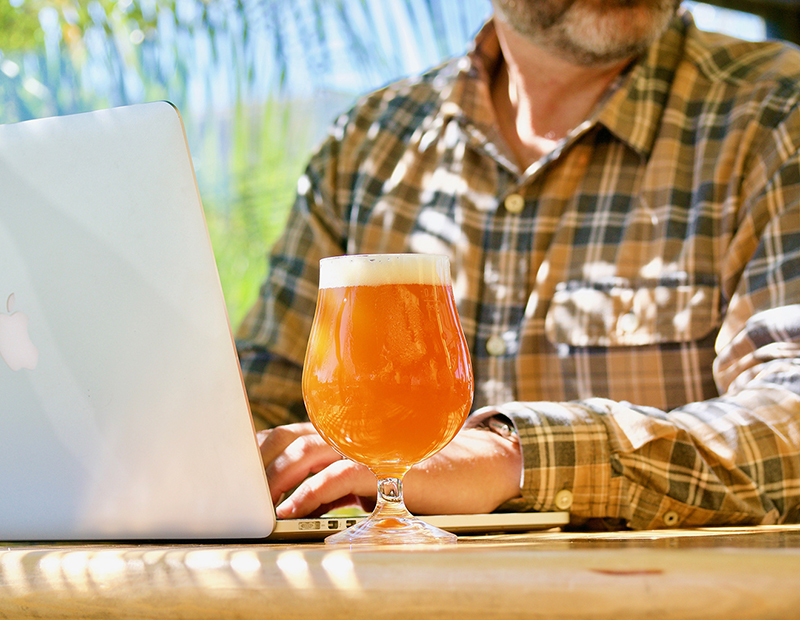 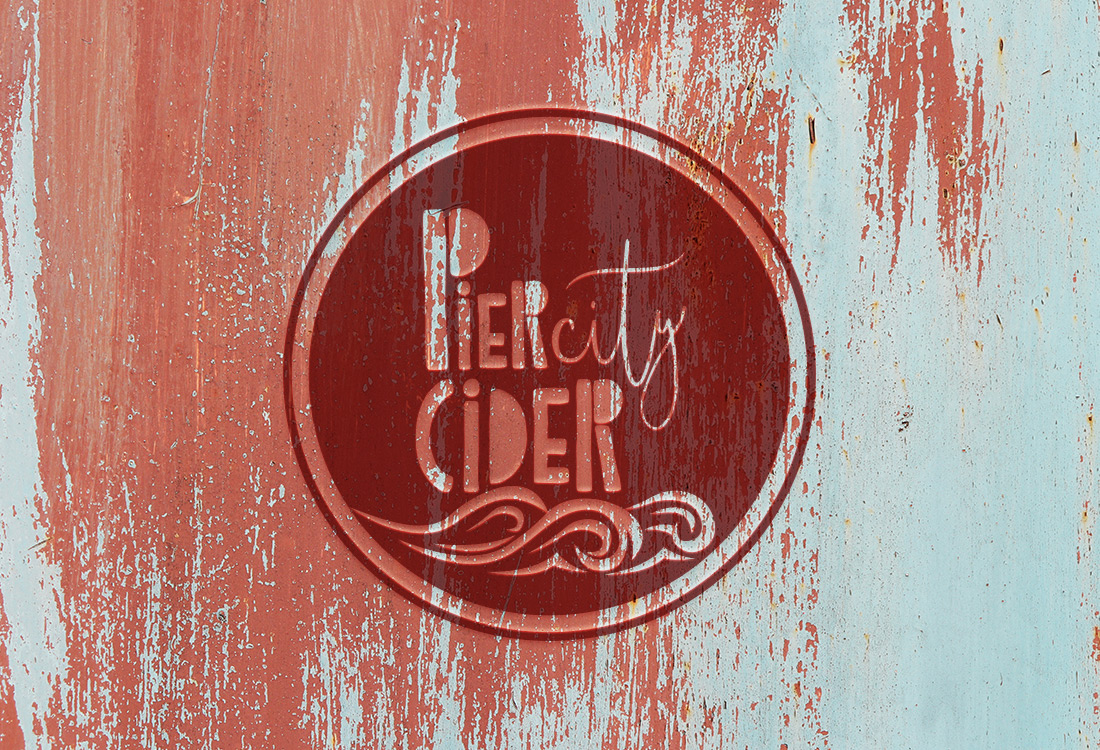 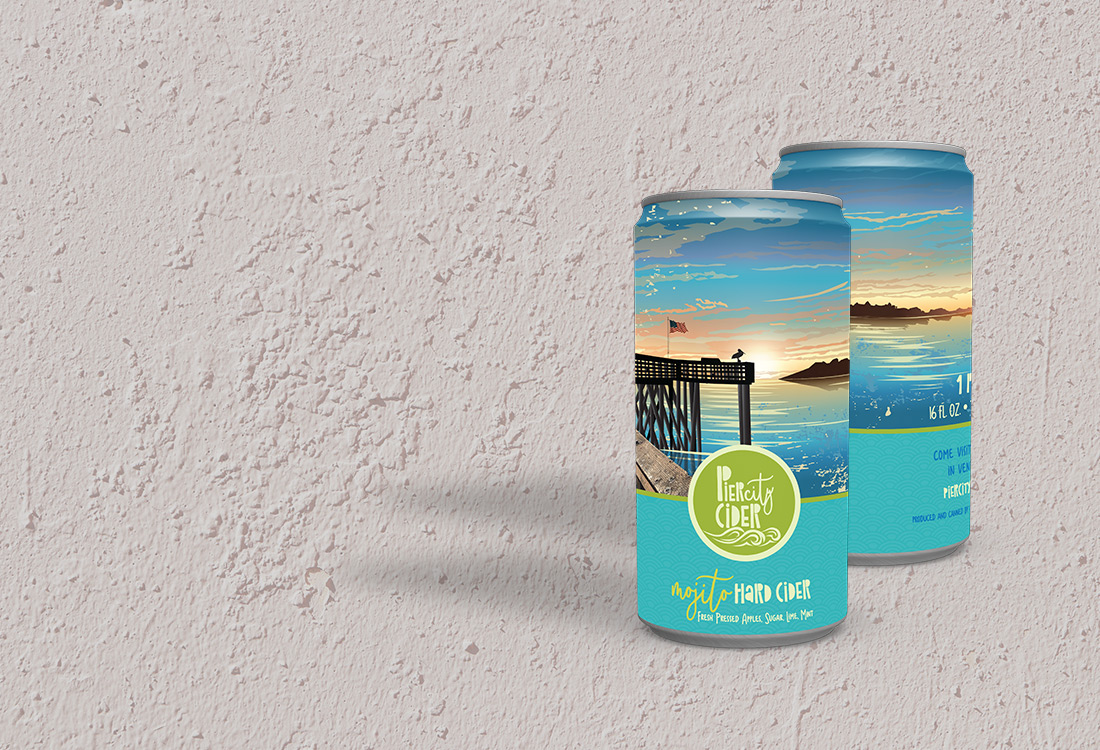 Our Creative Director and founder Julie White started at the Brewers Association in Boulder, Colorado designing over 20 craft beer books for Brewers Publications. Along with book design, she did the creative for events such as the Great American Beer Fest at Savor. Lance White, our Operations Director, and partner worked with Yellow Springs Brewery and The Dayton Beer Co. before joining Julie at FRW.

After the Brewers Association, she spent time at Stone Brewing in Escondido, California before starting FRW Studios. Since then, we’ve worked with The Cicerone Certification Program for over ten years, handling their creative work form print to digital and have work with the following breweries and associations:

Both Julie and Lance are Certified Beer Servers with the Cicerone Certification Program.

At FRW Studios, we work with companies of all types and sizes to deliver the expert creative and technical services they can’t provide themselves. We specialize in brand development, graphic design, web design, copywriting, book publishing, and more. We have the skills vital to marketing goods and services in today’s digital environment.

If you have a company that wants to benefit from the advantages of our creative expertise, fill out the form below today to see how we can provide the skills, talent, and creativity you need to stay ahead of your competition.